On August 17th as chairmen of the Athletes Committee, we sent out an e-mail asking everyone to respond to the IOC about several articles written by Alan Abrahamson in which he called for the removal of the shooting sports from the Olympic games. Our concern was his claim to be part of the IOC press committee and his bias towards our sport.

Since that time, many of you responded to our “call” and we appreciate your support. We had a teleconference with several IOC representatives including IOC Sports Director Kit McConnell. They assured us that he is not working for the IOC and is not involved in the collection of any data. Also, they expressed that the President of the IOC did an interview with a German paper and confirmed “shooting in the Olympic Program is a clear demonstration that the shooting of firearms can be used in friendly purpose.” This is the IOC’s official response to these articles.

Thank you for your support

About the Author: Guðmundur Kr. Gíslasson 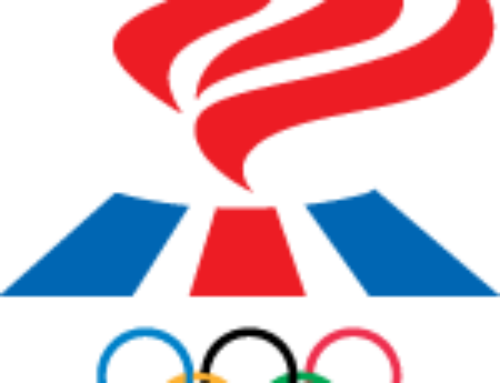 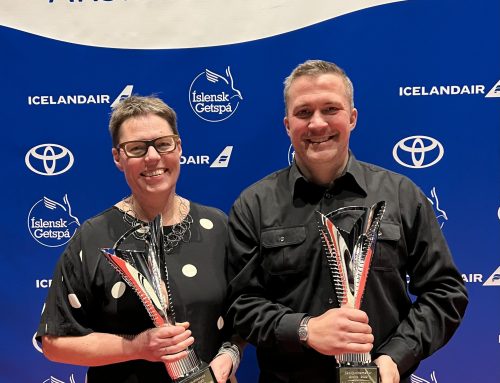 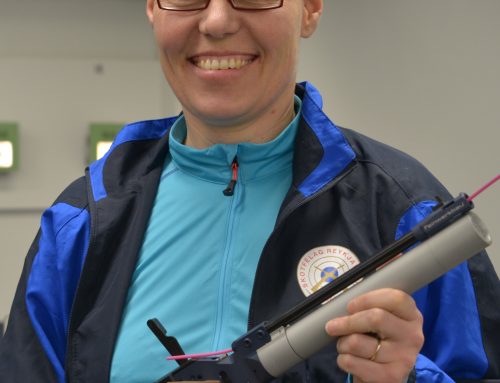 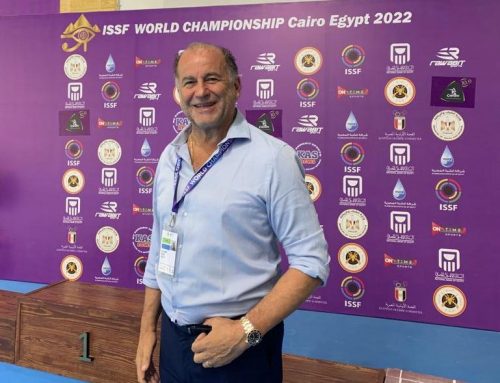 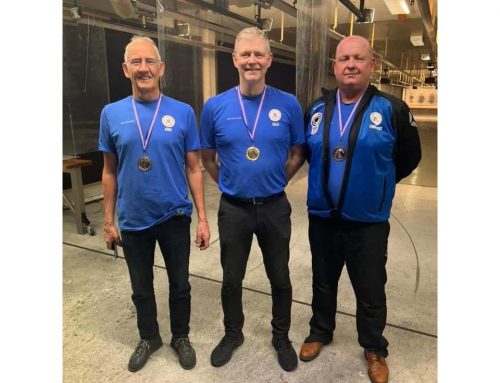